me plus my microbiome

Get started
Get started Are you sure want to logout?
Why is our microbiome the tropical forest of our body? 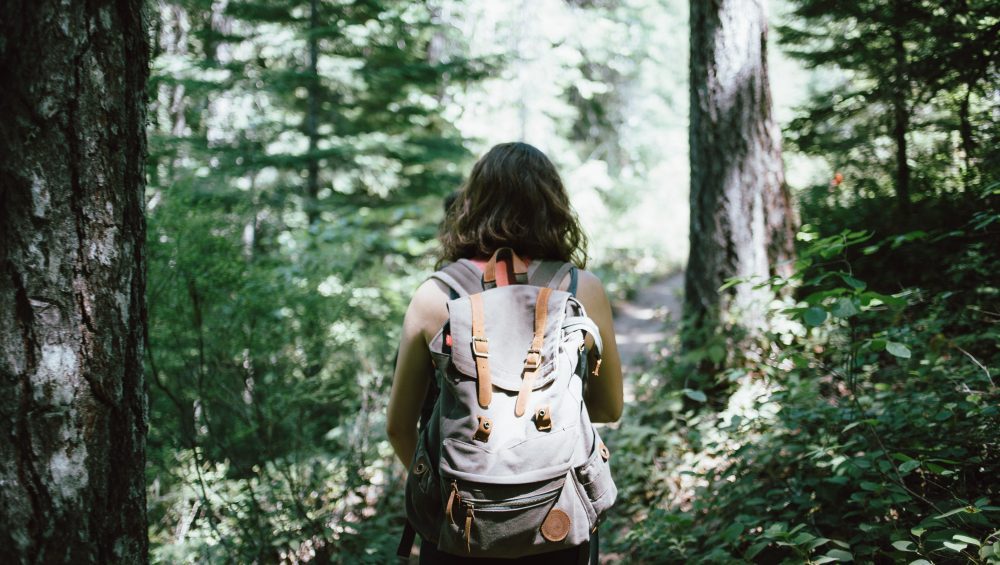 The world is full of wonders and bursting with life. Life has managed to colonise every corner of the world and, wherever we look, there is life, with many forms and variations. But some areas of the world harbour more biodiversity than others. There are deserts and there are jungles. Also in and on our bodies, we see wonderful biodiversity and the most biodiversity is in our guts. Our guts form a rich, diverse ecosystem. Our guts are the amazon forests of our bodies.

While some bacteria are present in literally all human beings, we also see that there is a huge diversity in the gut microbiome around the world. Some bacteria are found only in people living in certain regions. One example is the gut bacterium with the wonderful name Bacteroides plebeius, which was discovered in 2010 in the guts of Japanese. This bacterium helps humans to digest algae. Whereas algae is common in Japanese food, it is uncommon in North-America and this bacterium is also rare in the guts of North Americans. The discovery of Bacteroides plebeius in Japanese microbiomes was probably the first clear demonstration of how people’s culture has impacted the gut microbiome. In general, we can conclude that most of the differences in gut bacteria between one person and another is largely environmental, influenced for example, by diet, which is very important for the microbiome.

Our guts are the amazon forests of our bodies, but our environment, in particular out diet, can turn them into a desert….Should we care?

Yes! We should care! In the same way as diversity of life forms around the planet are a sign of a healthy planet, the microbiome diversity has also been linked to a healthy body.

To provide the best experiences, we use technologies like cookies to store and/or access device information. Consenting to these technologies will allow us to process data such as browsing behaviour or unique IDs on this site. Not consenting or withdrawing consent, may adversely affect certain features and functions.